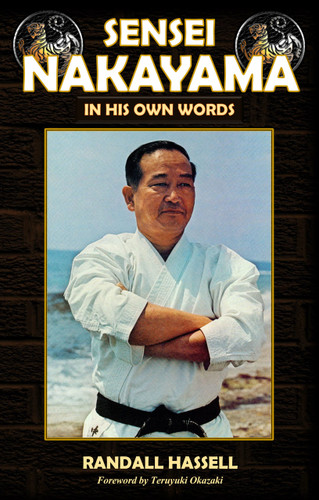 SENSEI NAKAYAMA: In His Own Words

MASATOSHI NAKAYAMA, internationally famous Japanese master of Karate-do,was a key figure in the founding of the “Japan Karate Association” (JKA) in 1949 and wrote many textbooks on karate, which served to popularize this martial art. For more than 40 years, up until his death in 1987, Sensei Nakayama worked to spread the art of karate around the world. He was the first master in Shotokan history to attain the rank of 9th dan while alive, and was posthumously awarded the rank of 10th dan.  In this great text, Sensei Nakayama gives insight and perspective into his experiences as teacher and master of Karate-do.