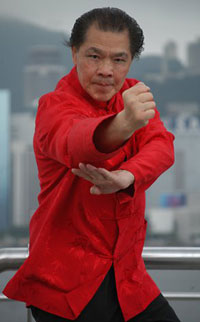 “I always say that Wing Chun is a spiritual art. It is impossible to describe the greatness of a Picasso painting, you have to reach certain level of artistic awareness to really understand his genius. The same is true with Wing Chun-the higher one gets, the deeper the satisfaction.The final goal in Kung Fu, in the classical sense, is the discovery of one’s center point. This is the way to the enlightenment – the center point – so one's life is not affected by emotions. The spiritual side of Wing Chun derives from Taoism. So we can say that the final goal of Wing Chun Kung Fu is to become neutral – unaffected by spiritual, emotional, or physical attacks.” 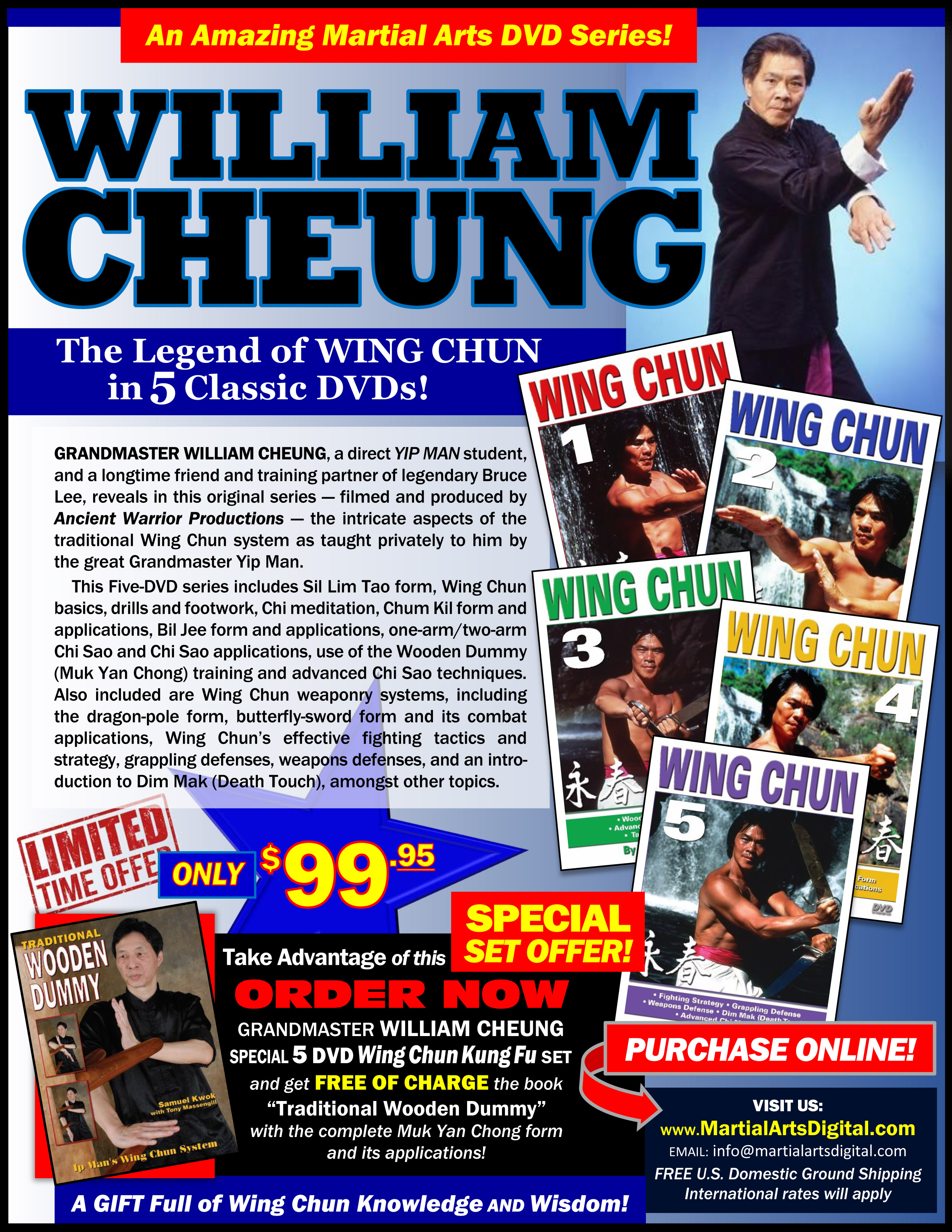