WHEN IT WAS THE FIRST TIME THAT YOU TALKED TO JVC ABOUT DIRECTING THE FILM ‘KILL THEM ALL” AND HOW THE PROJECT CAME TO LIFE?

Well as you know JC and I have worked together 27 years ago on Double Impact. That was his first Hollywood studio movie and I was the co-star and fight coordinator. Over the years I have worked with him on 10 other action movies. About a year ago, this film project “Kill’Em All” came to me, it was offered to me to direct and my first choice for the lead was Jean Claude Van Damme. When the time came for us to sit down with him to talk about him starring and me directing he was very happy and excited about it. He placed his trust in me completely and helped make my directorial debut a reality. Next step we went to Sony Film Studio and got the green light.

Once we got the green light, next was to cast the movie. Its a very action oriented film and I wanted to cast people that could do martial arts themselves, as well as have film experience. First choice for the lead bad guy was Daniel Bernhardt (Bloodsport 2-4, John Wick , Matrix Reloaded), also I wanted to use Kris Van Damme because he is a young gifted actor and has great martial arts skills. Also we assembled a well-established group of actor for the supporting cast which included Peter Stormare, Autumn Reeser, and Maria Conchita Alonso. Then we went into building the stunt and fight department team, and then finding great locations for the film. 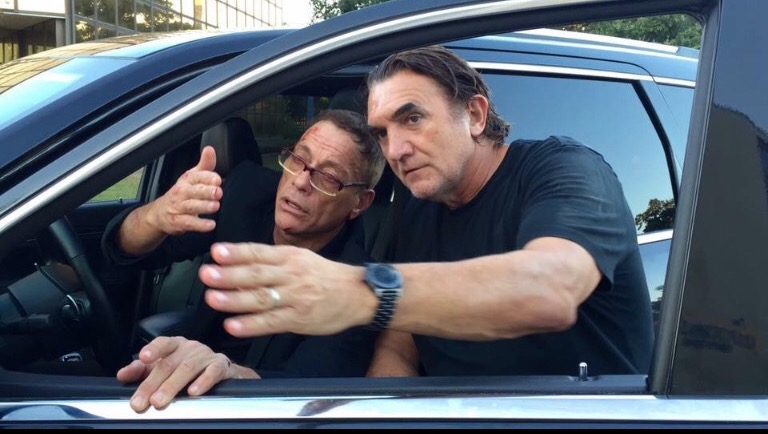 HOW WAS THE ACTUAL SHOOTING AND ANY RELEVANT ANECDOTES YOU CAN SHARE WITH THE READERS?

From day 1 filming I created a nurturing atmosphere where the entire cast was treated equally. I guided and supported them to bring out the best in all of them. This comes from my martial arts background teaching for 37 years. There was a challenging action fight between JCVD and his son Kris who played opposite ends of the story. Kris being one of the bad guys and JCVD the good guy. It turned out to be a great experience to be a part of the Father/Son action fight. JCVD (original Bloodsport) also has a fight with Daniel Bernhardt (Bloodsport 2-4) it was their first time working together on a movie. Filming their fight was not much of a challenge because of their backgrounds, and it turned out to be a fantastic experience even though they both come from a different era of martial arts upbringing and different film experience. All the filming days were filled with mutual respect.

HOW DID YOU COMBINE AND FOUND THE RIGHT BALANCE IN THE USE OF FIREARMS AND MARTIAL ARTS IN THE FILM?

Since I’ve been in martial arts for over 40 years and a martial art/action film fan for most of my life you learn to understand from experience how to make it work and what fans want to see which is the best of martial arts as well as the gun play. I believe we achieved a perfect balance in our film delivering on both actions, martial arts and gun play. 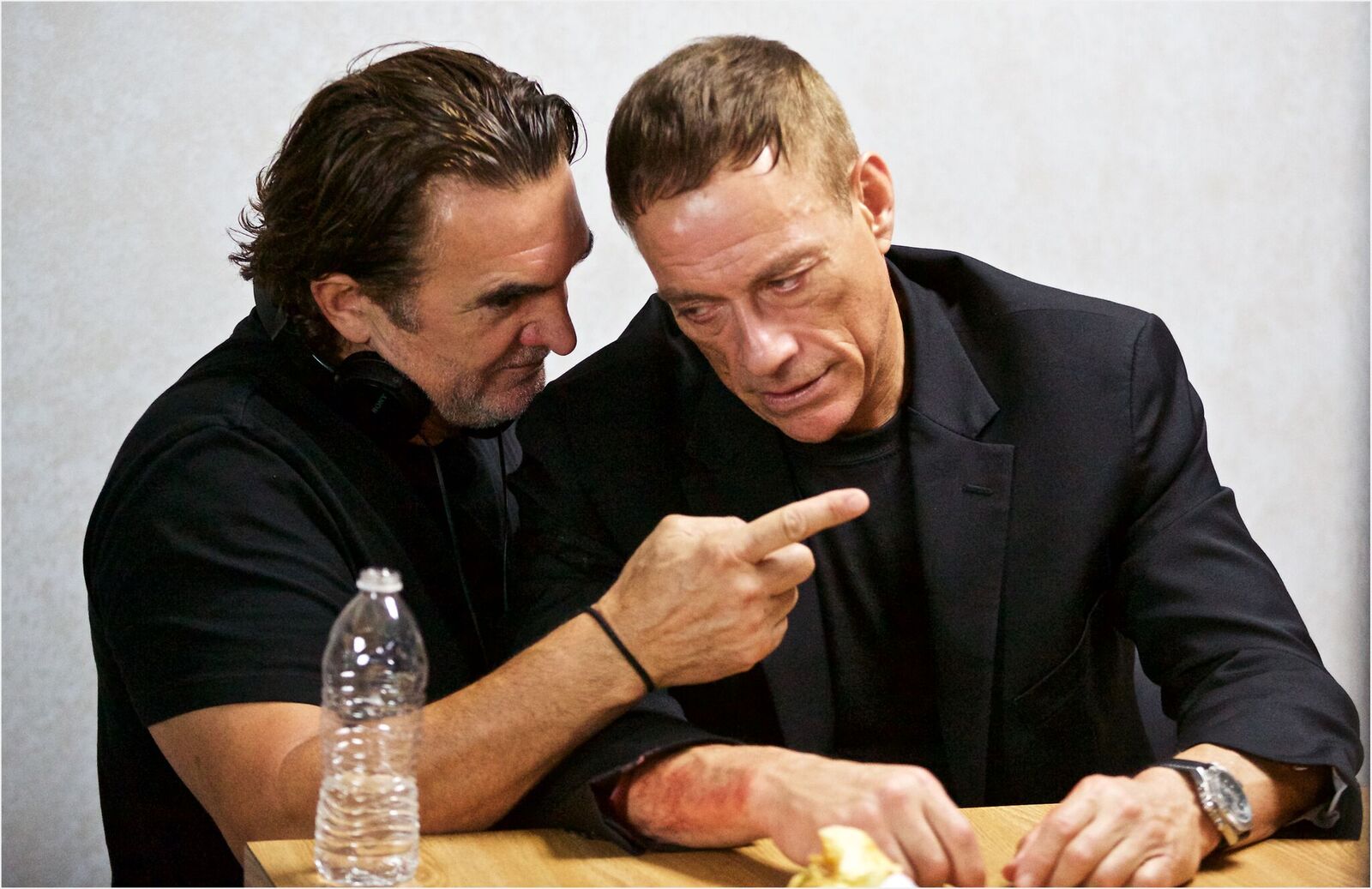 HOW IT WAS THE RELATIONSHIP AND ATMOSPHERE AMONGST THE ACTORS DURING THE SHOOTING?

The atmosphere was fantastic. We had a great group of cast members. Everyone including JCVD got along and supported each other. After long days of filming we would all get together for dinner. After working-out as a group, working as a group, then hanging out all together on weekends it was a real family atmosphere. JCVD was a great support, lending an ear to the younger cast members and sharing his experience to help them do their best.

ANY PLANS FOR A SEQUEL?

The movie is coming out June 6th on Video-on-Demand and Blu-ray. Based on all the studios feedback thus far, looks like there will be a sequel.

WHAT ARE YOUR PLANS FOR YOUR NEXT DIRECTING JOB?

I’m reading a variety of scripts and I am in the process of deciding which film to do next. It will be a martial arts action movie.