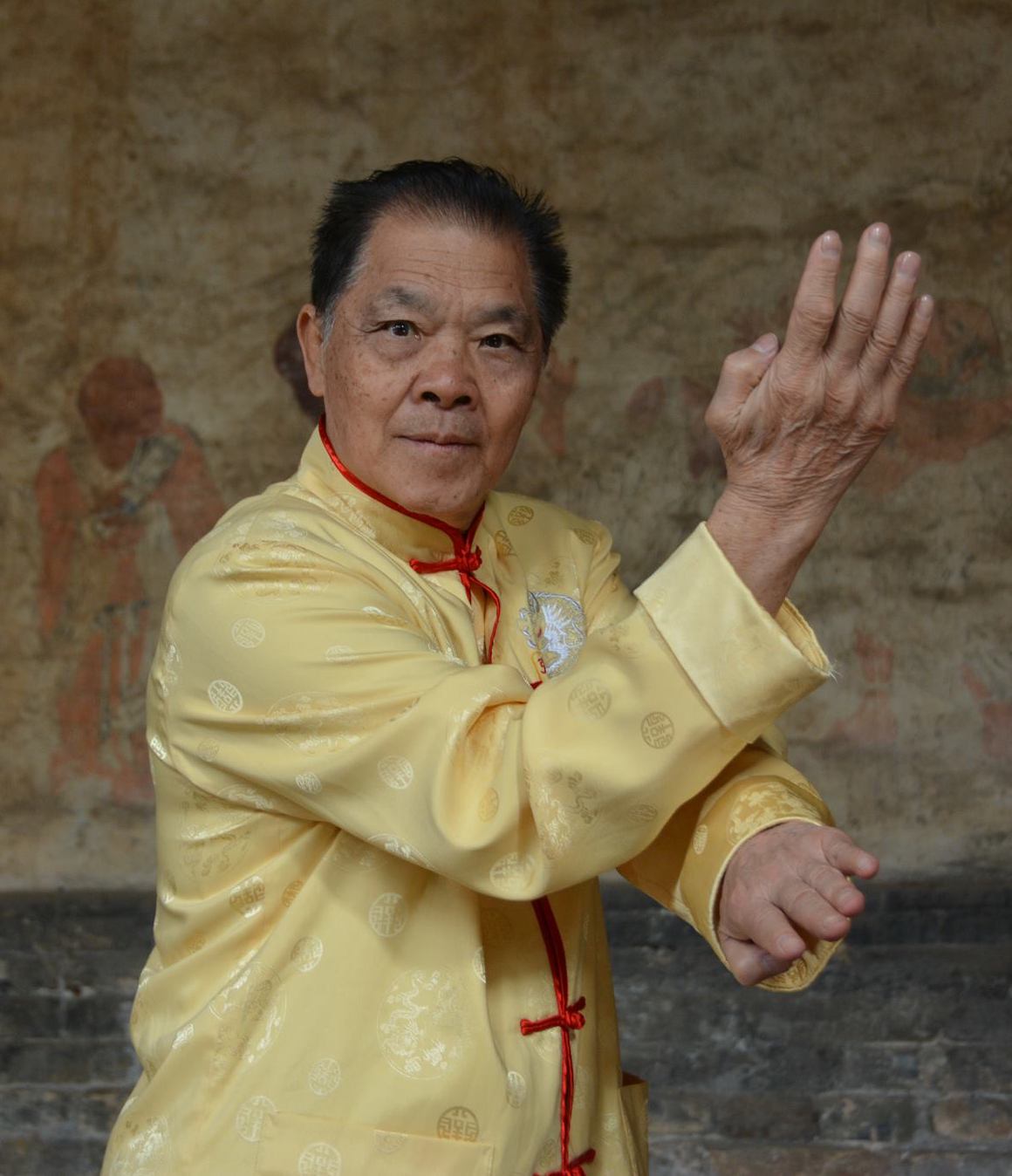 Wing Chun is designed as a combat system. For this reason, the system emphasizes confidence, timing, intercepting, capturing the centerline, shocking the opponent, setting up for consecutive strikes, and trapping. But the most important weapon in Wing Chun is the mind. The mind is the center, the "referee" that the system revolves around. Having a calm mind will determine your success in combat. The Wing Chun mind is the mental frame of mind you need to survive.

The basic drills “pak sao” (slapping hands), “lop da” (grabbing and striking) and “dan chi sao” (single sticking hands) give a beginning student a sense of facing an opponent. The first form, Siu Nim Tao, advises the student to 'not think too much,' and gives the basic tools and how to utilize them, as in learning to drive a car, which you eventually do without having to think. The Wing Chun system was designed to develop a person with no knowledge of martial art to eventually become a proficient fighter.

Anyone can learn the entire Wing Chun system in a short time, but it is difficult to master. I often ask my students, "You can learn so and so, but can you do it?" Being a close-range art, Wing Chun is based largely upon timing. Hitting a person just as he is attacking requires perfect timing. The question is, “can you do it?" The boxing jab is perhaps the fastest punch, and coming in on it is dangerous. By utilizing the proper timing, you can score a blow just as the jab is retracting or about to be launched.

Wing Chun is a mental, rather than physical martial art. The system was founded by a lady and as a result, the art requires mental strategy and physical skill and timing. Wing Chun requires that the mental be ahead of the physical. It is a system to develop skill, not a style. 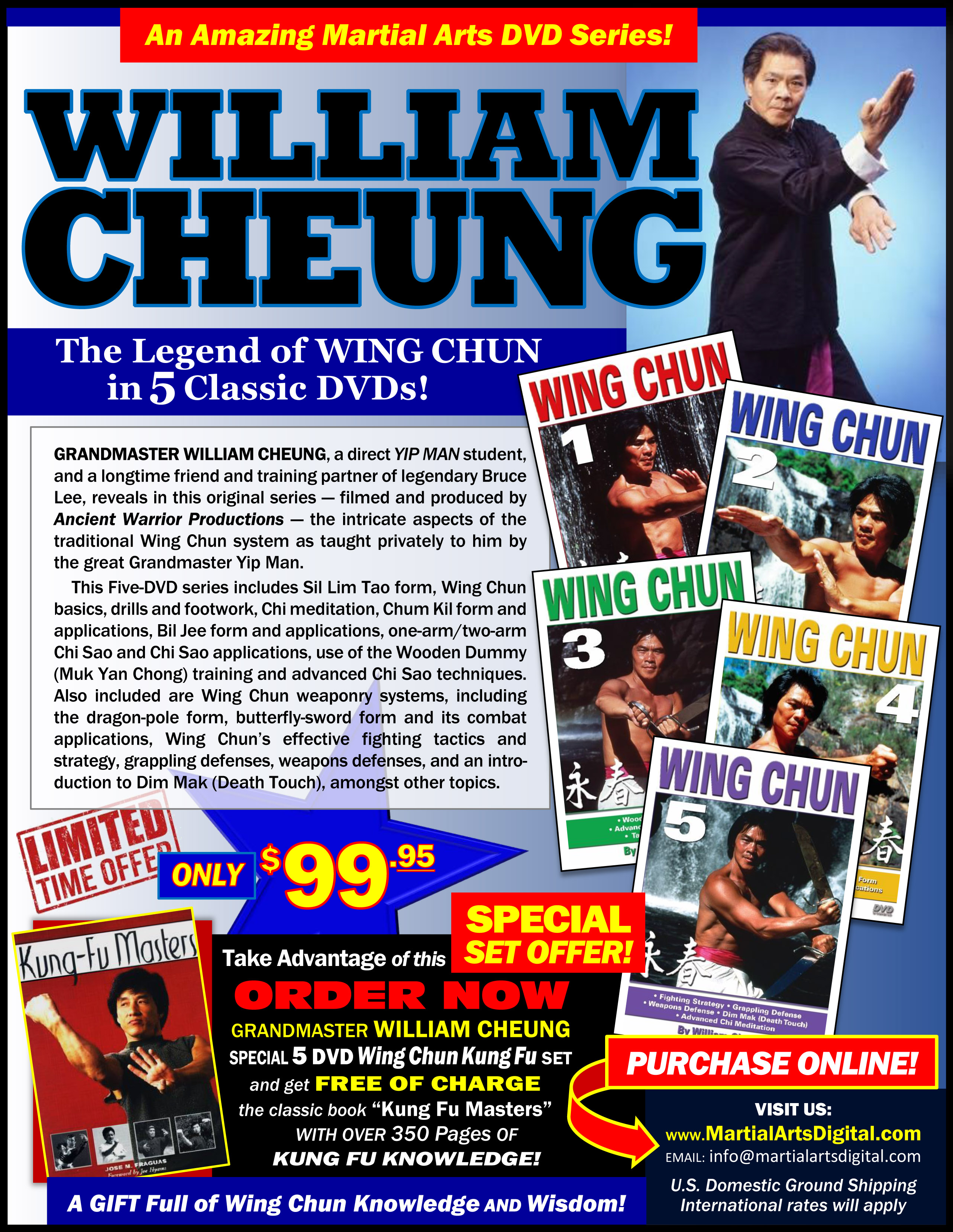