Bruce Lee came to Seattle from San Francisco in 1959 at the age of eighteen. It was in that year that my father met him at the request and urgency of some friends. With the help of public demonstrations and television appearances, Bruce Lee began to give instructions to people regardless of race, creed or national origin. It was at one such demonstration that my father first met Bruce Lee.

Soon after one of the demonstrations my father and Bruce Lee met at a local park and it was there that my father began his instruction in Jun Fan Gung Fu. 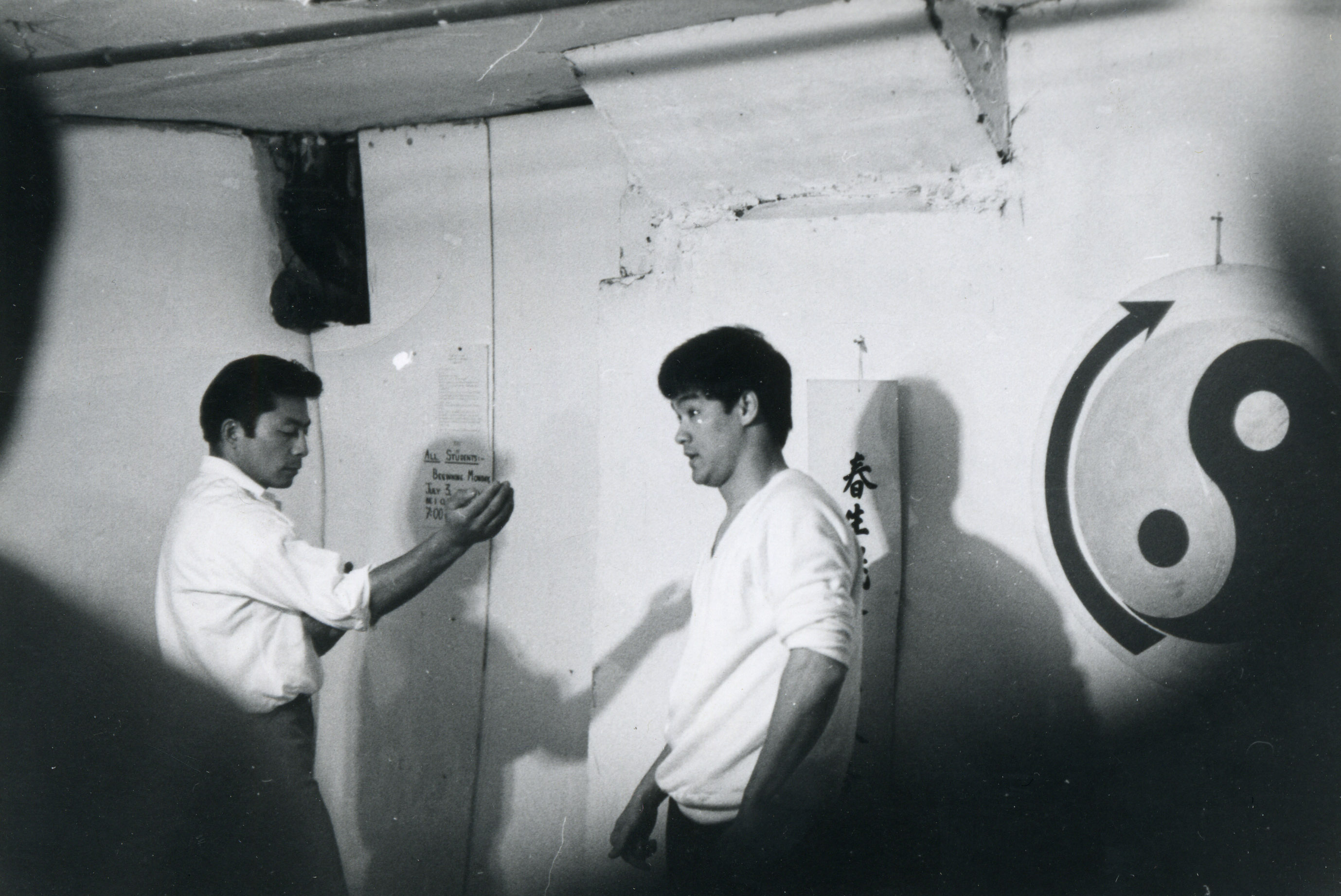 In the early days, Bruce Lee gave informal lessons to a select few in parking lots and public parks. At that time, he was living and working at long time family friend Ruby Chow’s restaurant. Ruby Chow was a local councilwoman who owned her Chinese restaurant in Seattle’s China town. Bruce and Ruby found it hard to get along at times and he would often complain to my father that he was frustrated and wanted his freedom. He did not want to live and work at the restaurant with a parent figure telling him what to do all the time. My father and some of Bruce Lee’s other students suggested that he start teaching for money and that way he could gain his independence.

Over time, my father became Bruce Lee’s senior instructor and more importantly, very close friend. When Bruce left for California he handed my father down the responsibility of running the school as head instructor. My father taught classes, paid the bills and sent Bruce all earnings. Over time, Bruce Lee began to find work in Hollywood as an actor while at the same time opening schools in both Oakland and Los Angeles. Bruce always felt more at home in Seattle and his wife Linda having family here as well, made it easier for them to visit. On all those visits and through letters being exchanged by my father and Bruce, not to mention all the phone conversations they shared, Bruce would keep my father up to date on his thoughts on the martial way and his creation of Jeet Kune Do.

To learn more about Bruce Lee’s martial art and philosophy, please check out: 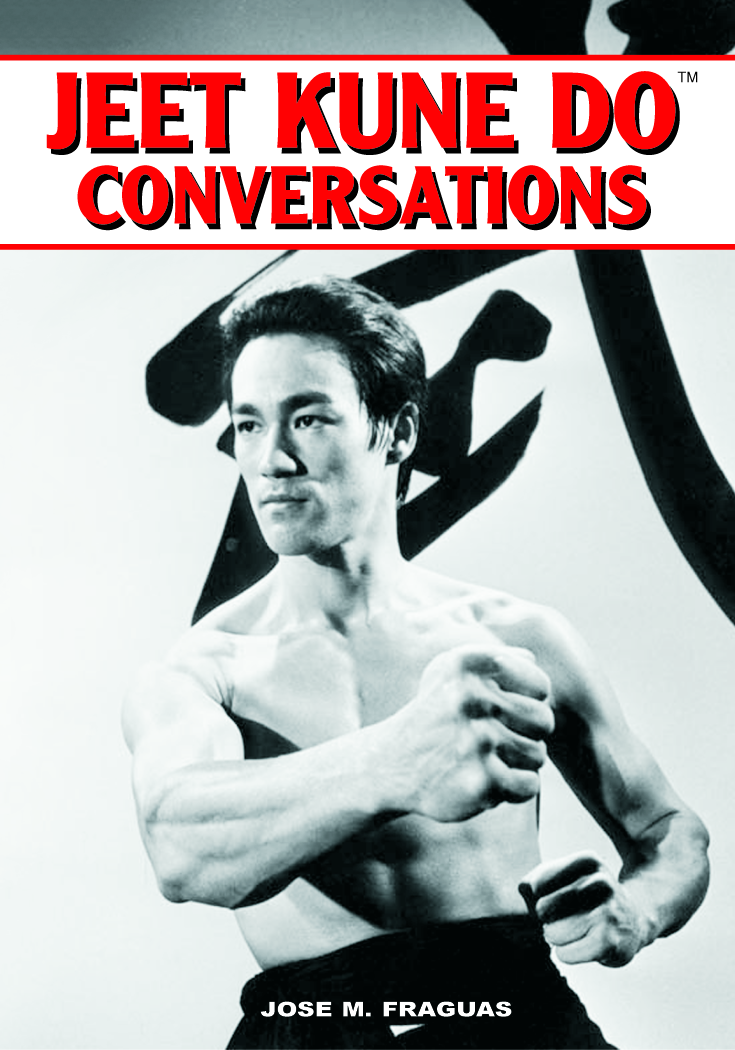